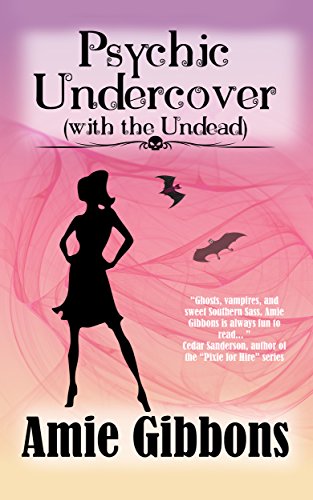 Psychic FBI agent Ariana Ryder is desperate to prove she is more than just a pretty face on a too young psychic. But when her team gets called to investigate a dead girl behind a club, it is obvious this is not just another case of pissed off ghosts or humans messing with forces they do not understand.

And the jurisdictional battle between the human and the supernatural worlds is not the only thing heating up when Ariana finds out the FBI are not the only ones investigating. Free on Kindle. 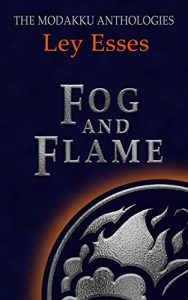 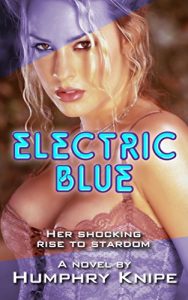 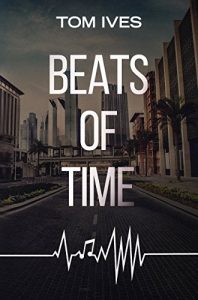 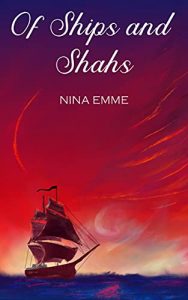 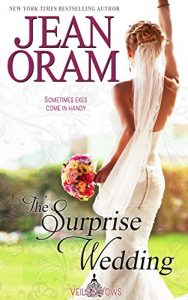 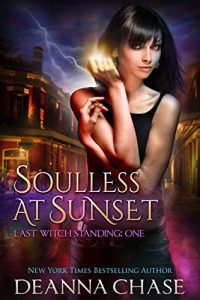 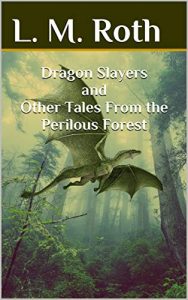 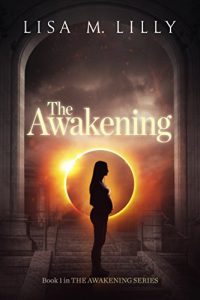 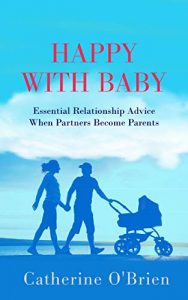 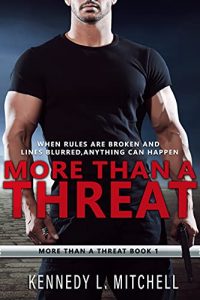 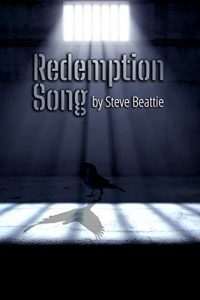 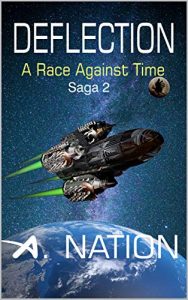 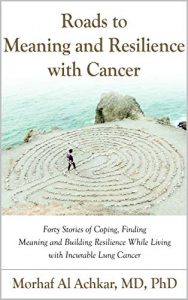 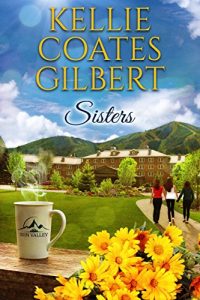