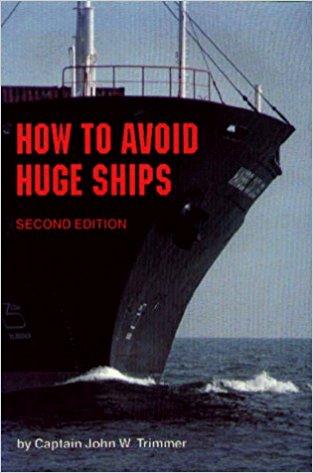 If you read one book off Amazon per day, then you wouldn’t finish their current collection for nearly 5,000 years. Amazon features over 1.8 million titles. With so many choices, there are bound to be some really odd titles hidden away in the selection. While most of us want to read thought-provoking or entertaining books, sometimes it’s worth taking a minute to look at the some of the strange titles on offer. If nothing else these odd books are fun conversation starters.

How to Good-bye Depression: If You Constrict Anus 100 Times Everyday. Malarkey? or Effective Way? By Hiroyuki Nishigaki

Written by Hiroyuki Nishigaki and published by Writer’s Showcase Press in 2000, How to Good-bye Depression: If You Constrict Anus 100 Times Everyday. Malarkey? or Effective Way? is easily one of the strangest books on ever published. The book is about the best way for depressed older men to feel young again. The author claims constricting your anus and denting your naval 100 in succession every day is an effective way to beat depression. He uses an odd, yet riveting example of a 70-year-old man who apparently practiced anal constriction every day for 20 years. The costs $16.95 for a new copy. It is apparently the hit at parties.

“It’s a hit for white elephant parties! Especially if the recipient is good at dramatic readings…” -Amazon Review by N.M. Swanson.

“I don’t even need to constrict my anus to relieve depression. i just pick up this book and read a chapter. fun (and confusion) for hours!!” – Amazon Review by Hitweetypj.

People Who Don’t Know They’re Dead: How They Attach Themselves to Unsuspecting Bystanders and What to Do About It by Gary Leon Hill

Apparently inspired by a true story, author Gary Leon Hill tells a family story about how his Aunt and Uncle counseled dead spirits who took up residence in bodies that didn’t belong to them. Published in 2005 by Weiser books, People Who Don’t Know They’re Dead: How They Attach Themselves to Unsuspecting Bystanders and What to Do About It, is a strange book that tackles, life, death, and the in-between. Aside from the personal anecdote that leads the story, Hill uses the book to explore the work of scientist who believe in life after death. The book starts at $9.99.

“Scared the crap out of myself when I read it – But I couldn’t stop. Worthwhile read.” – Amazon Review by Lasttrain2Dagenham

“This book deserves five stars for nutty chutzpah and one star for sensibleness. It owes its editorial existence to the huge market that exists for nut-case writing aimed at the naive and ignorant.” – Amazon Review by Kent Ponder

How to Avoid Huge Ships by John W. Trimmer

After watching the Titanic, we’ve all probably wondered at some point, “How can I avoid being on a giant sinking ship?” But this book is not that sort of disaster. It’s about how to not get hit by a 1,200 foot long, 160ft higher container and cargo vessels that might be in your harbor. The ships are so huge they look like floating cities, but should you not know how to avoid them or steer your boat around them, John W. Trimmer has the answer. His 1993 book, published by Cornell Maritime Press, is written for boaters. It explains in detail how to avoid large ships while sailing your own boat at sea. The book starts at a whopping $116 and has become a huge joke on the internet for its general absurdness.

“I think this book misses the bigger issue. We shouldn’t be just avoiding huge ships. We should be confronting them. If we spend our lives running away, the huge ships win.” -Amazon review by ICanReadz

“As the father of two teenagers, I found this book invaluable. I’m sure other parents here can empathize when I say I shudder at the thought of the increasing presence of huge ships in the lives my children.” -Amazon Review by Noel D. Hill

The Stray Shopping Carts of Eastern North America: A Guide to Field Identification by Julian Montague

If we’re being honest with ourselves, we all have a local grocery store whose carts are better than the rest. While we all may have a favorite, some people’s love for carts is too big to subscribe to just one favorite. The leader of the “cart pack” is Julian Montague. In a pointless book accompanied by photos, Montague has created an elaborate classification system of abandoned shopping cards. Published in 2006 by Harry N. Abrams, this odd book is available for $34.82 on Amazon.

“The attention to detail and overly elaborate classification system make this a terrific read.” – Amazon Review by Cody

“Prefect coffee table book and conversation piece. Never ceases to entertain. And trust me, you WILL find yourself trying to identify shopping carts when you see them!” – Amazon Review by JMad

Why Cats Paint: A Theory of Feline Aesthetics by Heather Busch

“The writing is laugh out loud funny, very clever book and the photos are wonderful too. If you’re an artist, appreciate art and love cats too, this makes a great coffee table book.” – Amazon Review by Dotstvn

“I love this! It is very insightful and fun! I think about trying to get my kitty to paint, but when I glance up from the book at her she just gives me a pointed glare that warns she doesn’t like to have messy paws.” – Amazon Review by Jacob

Rock climbing? Skydiving? Those are out. According to Phil Shaw, extreme ironing is the world’s newest adrenalin sport. Published in 2003 by New Holland Australia, Extreme Ironing looks at the satisfying world of pressed clothing. The author isn’t making all this up either. In 2002, the first Extreme Ironing World Championships were held in Munich. The event brought satire to life. https://www.youtube.com/watch?v=vlpH–l7KfE You can find this book used for under $3.

“This book has inspired me to elevate my ironing game to the next level.” – Amazon Review by Matthew Wright

“Before I read this book, I was just your average guy who wanted to spend more time mountain climbing but couldn’t because I had so much ironing I needed to do. Then a friend recommended “Extreme Ironing”. This book captures the perfect marriage between extreme sports and ironing. Now I can get my thrills while sporting a nicely pressed shirt, like our Founding Fathers intended.” – Amazon Review by Tim

Drugs Masquerading as Foods: Deliciously Killing American-Afrikans and All Peoples by Suzar

This may be one of the strangest diet and health books around. Published in 1999 by A-Kar Productions, Drugs Masquerading as Foods: Deliciously Killing American-Afrikans and All Peoples is a sort of reference journal that goes deep on the benefits and hazards of fruits, vegetables, spices, liquids, vitamins, hormones, drugs, meats, and processed foods. Author Suzar explains in detail that almost all foods common in our diet are really drugfoods that can cause illnesses. Marijuana, however, is not considered a drug by Suzar. Hmm. Despite the radical nature of the book, the nutrition information about each of the foods is highly accurate and gives an eye-opening account of what a bad diet does for you. At just $26, readers say it’s quite eye opening, but a tad repetitive.

“Love it! Love it! Love! Everybody who is into health and healing should buy this book.” – Amazon Review by CJ

“Outstanding could not put the book down a must read for all people who care about their health and why we get sick” – Amazon Review by Eric B.

If you’re ready to embark on a strange reading adventure, pick up one of the books above.  If you’re looking for your next great book, then start browsing deep selection of free books right here. Free: The Every Stone 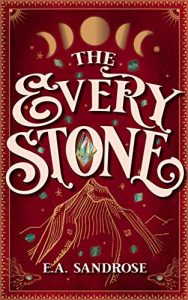 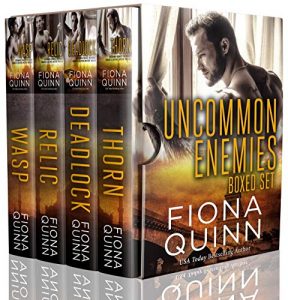 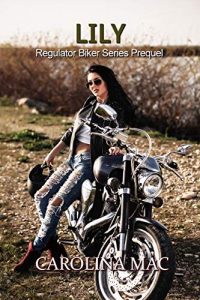 Free: Make Fitness A Priority: 30 Tips to Elevate Your Life Through Fitness Free: Side Hustling for Working Adults: Our Military’s Secret Yet Shocking Countermovement that the Chain of Command Doesn’t Want You to Know About Free: No Longer Burned Out On Busy: A Women’s Guide to Harmonize Ambition and Flow in Work, Love, and Life 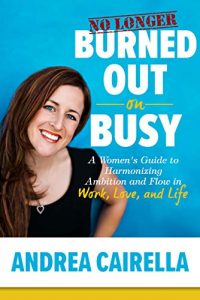 Free: An Audience of Corpses Free: Omega Brigade: How Millennials and Gen-X-ers Will Use the Omega Brigade to Restore Meaning and Order to Western Civilization Free: Feelings and Reason: Activating Your Heart as Compass Despite the Ego’s Interference Free: Keep Your Life: Plan Your Endgame So Loved Ones Stay Loved Ones Free: Fresh Out of Blueberries