The second book in the Forging of a Knight series! Qualtan has become a knight at last. With Glaive, the half-orcne thief by his side, he will join a host of new friends: Jesepha, the strong-willed female knight; her mentor, the elder knight Bartholomew, who carries a strange secret; the young and hot-headed knight Euric; the glum and impatient knight Richard; and the dashing merchant lord Visandus.

A seemingly routine mission will unravel into one of greater horror, involving loathsome creatures, rival sea-faring pirate nations, and a face-to-face confrontation between Qualtan and Darksiege, one of Those That Stand in Shadow, at last! Should they somehow prevail, it will just be a precursor to an even GREATER threat! $0.99 on Kindle. 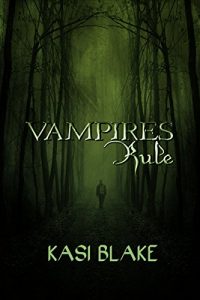 Free: At Home: A Resource Guide for Parents Affected by School Closings 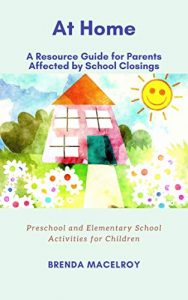 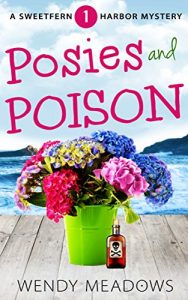 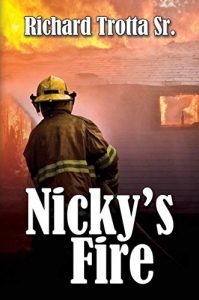 Free: STAZR The World Of Z: The ChoZen One Free: Of Night and Dark Obscurity 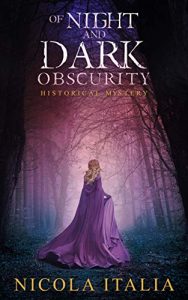 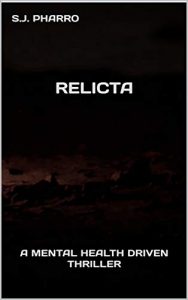 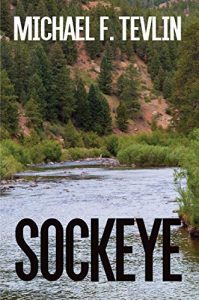 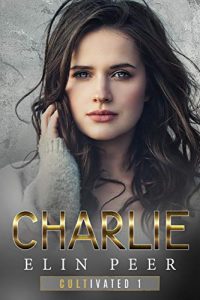 Free: Wolf of the Tesseract Free: Rosie and Josey and The Realm of Magic Free: One Million and One Amazing Pets Free: Banks Blackhorse Book 1 – 2: The Night the Sky Fell and The Day the Sky Shattered 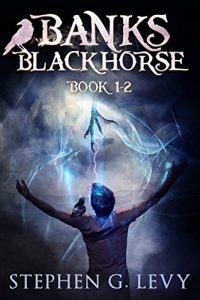 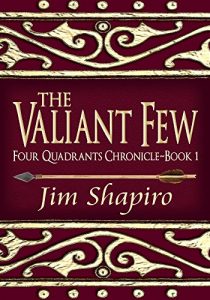 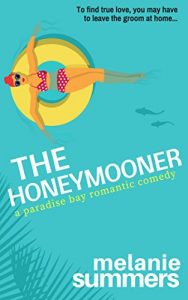 Free: Jonquils for Jax (The Rousseuas #1) Free: Maximize Your Now: How to Immediately Improve Your Financial Life 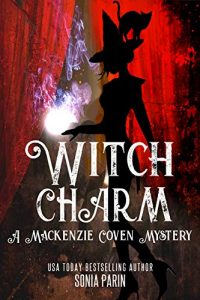 Free: The City Burns at Night Free: A Tide Worth Turning: A Surf’s Up Romance Free: Taken from Love: Book 3 in the Taylor Series